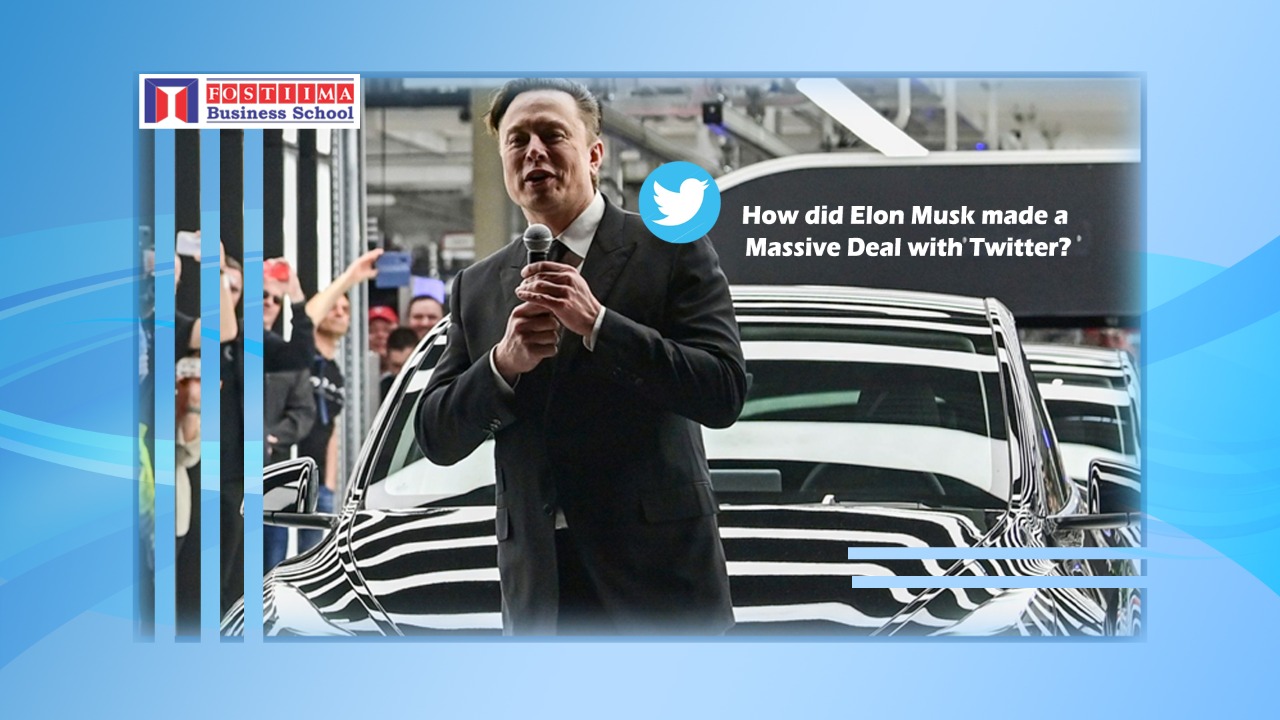 Elon Musk has now officially bought Twitter with the mega-deal of 44 billion dollars. The value of its share is 54.20 dollars. Elon Musk, who is the CEO of Tesla made the offer on April 14 2022 as the best and final one. The outspoken CEO who is the world’s wealthiest person said that he bought Twitter with the intention that he wants to bring change to this micro-blogging site as it is not living up to its potential as a platform of free speech. Twitter made an announcement that it will become a privately held company once the sale is over.

How the deal was struck?

Initially, Twitter took an anti-takeover measure which popularly came to be known as a poison pill. The intention was to make the takeover of Twitter prohibitively expensive. But the moment Elon Musk came up with the offer of 46.5 billion dollars and there were no bidders who could make an offer equal to it or more than that. So, the board of Twitter who had no other option made a deal with him. Further Bret Taylor one of Twitter’s Board of Directors assured its employee of the continuation of operation till the time deal is closed.

Things to Know about Poison Pill

Twitter made a decision of Poison Pill in order to prevent Musk from raising his stake from 9% to 15% without getting into any negotiation with the board. To counter it Elon Musk threatened to launch a tender where he could make the use of registering the shareholders of Twitter to back him in the offer. It was believed that the poison pill would prevent the shareholders of Twitter from sharing their offer which in turn made Twitter worried that its negotiation will be weakened if they go against the will of various investors. So, it was under pressure that Twitter made a deal with Elon Musk and proposed a price of 54.20 dollars per share

Jack Dorsey, who is the Co-founder of Twitter has made a point that Elon Musk buying the micro-blogging site is a step in the right direction. From the very beginning, he has supported Musk and has said Elon’s aim is to create a platform that is trusted and inclusive. He thanked Musk for getting the company out of the impossible situation.

According to Musk free speech is the bedrock of democracy so Twitter is one place where people can express their views. So, he wants to bring many changes in the form of new features like an open algorithm to increase trust, bringing an end to spambots, and making sure that humans are authentic or not. He further stated that Twitter has got immense potential so after purchasing it, he wants the community users to make the best use of it without hassles. Until now it is one of the success stories in the world of business.